Wednesday the 3rd of April. The day of my best friend's birth... Marking the end of her 20th year on this earth. For which I have known her 4 of those years, and she has been my best friend throughout those four years, without so much as a squabble, never mind a full blown argument. She's been my partner in crime, my confidante, a fellow weirdo etcetc for those four years. Sometimes, after spending vast amounts of time with her, I forget how to behave normally because, I'm not too ashamed to admit, Rach and I are super weird together. I don't think I'd behave as strangely around anyone else as I do around her - we've definitely been through a lot together and I think she knows me better than anyone, pretty much. She'll never ever judge me for my strange habits and beliefs, and I thank her for it. She must be a saint to put up with me for so long.
So, for Rachael's birthday, we went to The Phene, in Chelsea and had a lovely meal with cocktails with her family. I feel like I've basically been adopted as her sister. 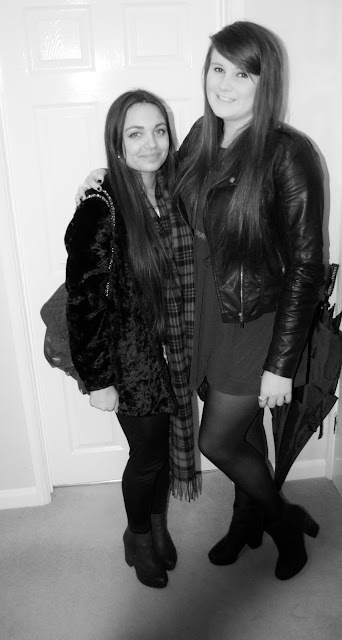 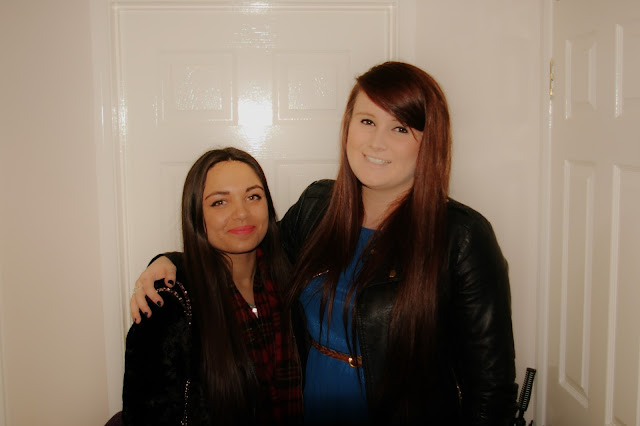 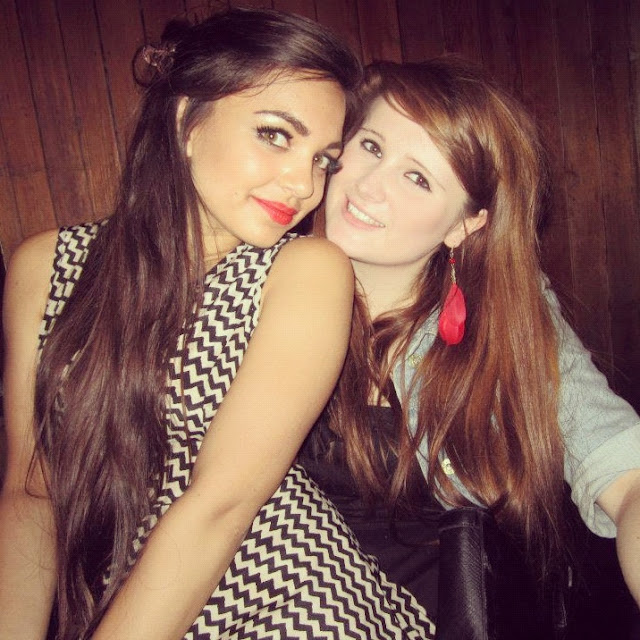 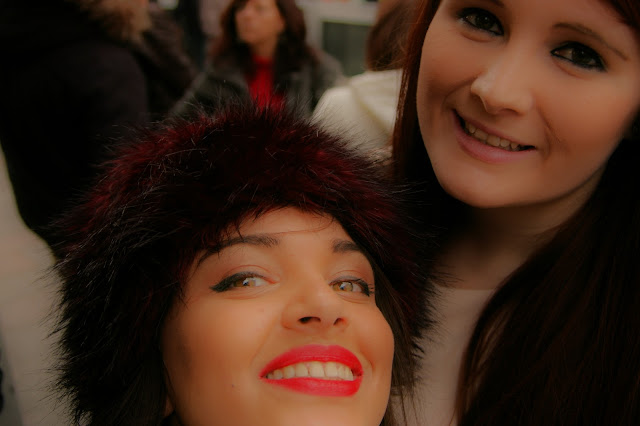 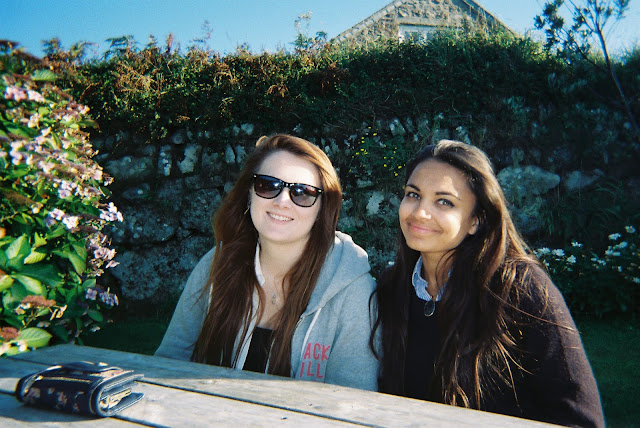 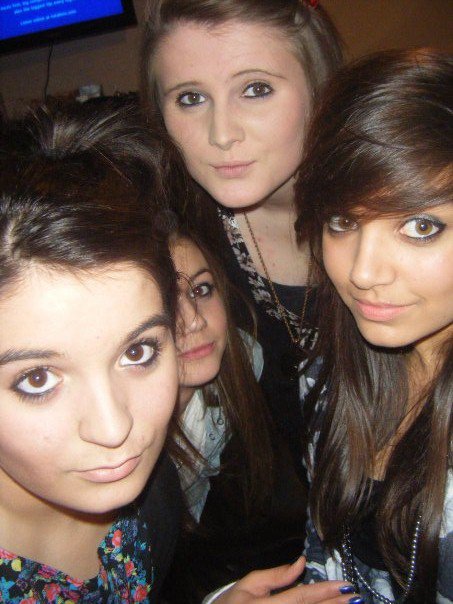 Here's a blast from the past. I do hope I've changed beyond recognition for the better... but I'm not sure thats true. Pretty sure Rach hates this photo but whatevz, memories are beautiful. n'awh.
so...
Happy Birthday, beautiful Rachael. 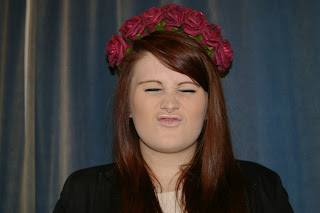 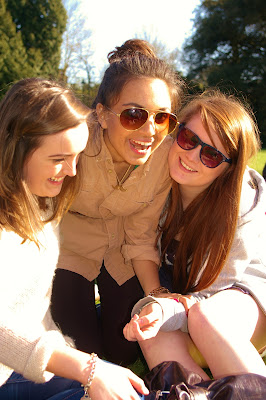