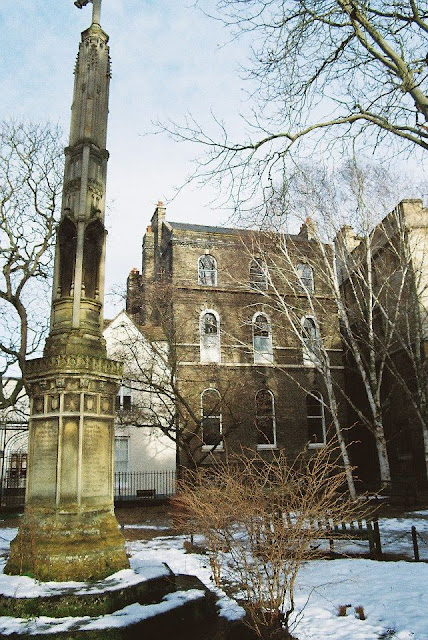 Welcome to 'home', or one of them. I was having a look through the photo albums on my computer just now and found these snaps I took in Cambridge in January. I took them with my birthday present from my dad, my film Pentax P30n. So this was its first roll of film; I wasn't sure how it was going to fare but its a perfect camera.

Anyway, I digress. I'm at that stage in the holidays when I don't really want to go back to Cambridge, because it doesn't just consist of 'friends' and 'fun' and a 'beautiful city'. Instead, there's a lot of work thrown in, causing the greatness of the city to be lost for me often throughout the term. However, I'm at that stage where, despite not wanting to go back, I want to be there. That doesn't make any sense but... I know what I mean.

I'd love to spend time in Cambridge being the student I want to be, lounging on lawns with books and fruit cider surrounded by friends on a picnic rug or something of the sort, dressing in summer dresses and prancing around without a care in the world, my little brain being stuffed full with knowledge through... absorption I guess... Hours and hours in the library is not how I want my knowledge gained. That said, I'm missing the library too. The shared solitude of libraries is something you can't really get anywhere else. The UL has been a regular haunt for me this term past. Its full of super clever people fretting about their final year dissertations, people falling asleep at their computers in front of me, waking up, putting eye drops in, and falling asleep again. Strange snippets of intellectual 'niche' conversations caught when walking through the tea room. Its what I imagined university to be like... 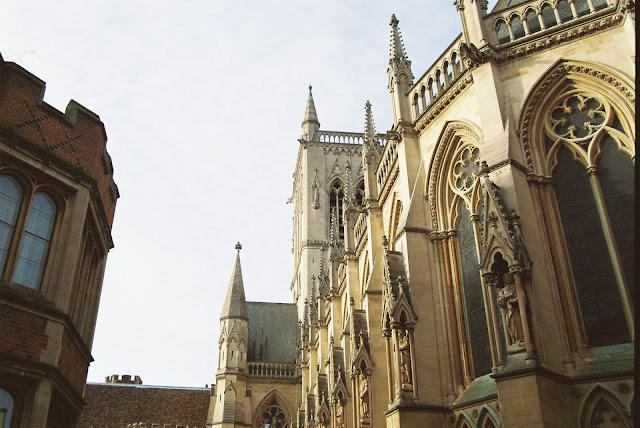 Ultimately, its  something I won't find  anywhere else. This saddens me slightly, because next year will be my final year and I'm half wishing I'd spent my first year more fruitfully. However, with the amount of work, even enjoying the perks of the library is not always possible. I can't spend my life people-watching in the UL (one of my favourite pastimes) when I, myself, have stupidly horrendous amounts of work to do... and soon. 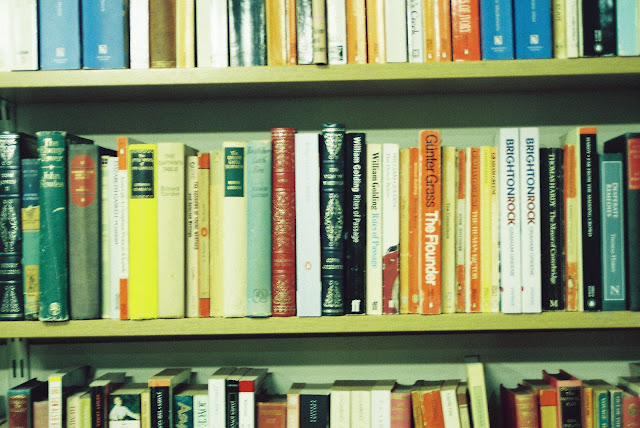 Cambridge as a city is beautiful and there are so many delightful tea shops, clothes shops, buildings that are beautiful to behold. But when I return here in 30 or so years, it won't ever be the same as being a student here. Its a strange feeling, being a student in a city where the city has been built around, or for, the University. You feel a, probably unwarranted, sense of ownership over the city. This is probably why the locals hate us all... Its not something I'll get back. So I should really start making the most of it... Forget about the degree, yeah? 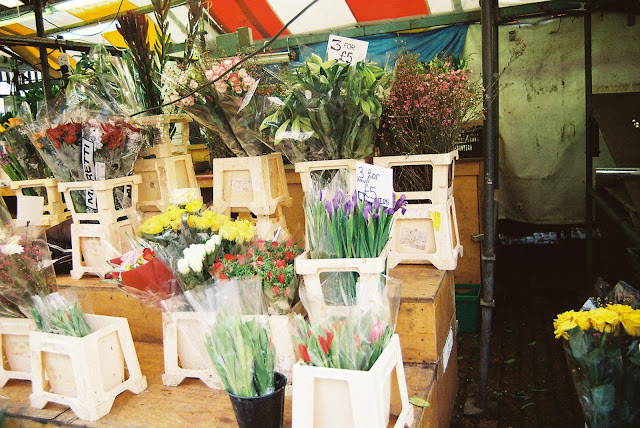 There's also the horribly sad thought of not 'living' with my friends from Uni any longer. This will probably be the last time (unless I move in with any of them afterwards) that we'll be so close to each other we can just turn up at each other's doors at ridiculous o'clock in the morning. I'll miss that. Although I know I'll remain just as close to all of them, its sad. Change is something to be welcomed though, and something that inevitably happens. Its just sometimes I'd like things to stay the same... as they're changing... (I really make no sense, I apologise).

Hopefully, this time next year I'll be ready for the great wide world and what it has in store for me, or, hopefully, what I have in store for it. But for now I'm brooding on the final years of my youth and faux-independent lifestyle as a Uni student. 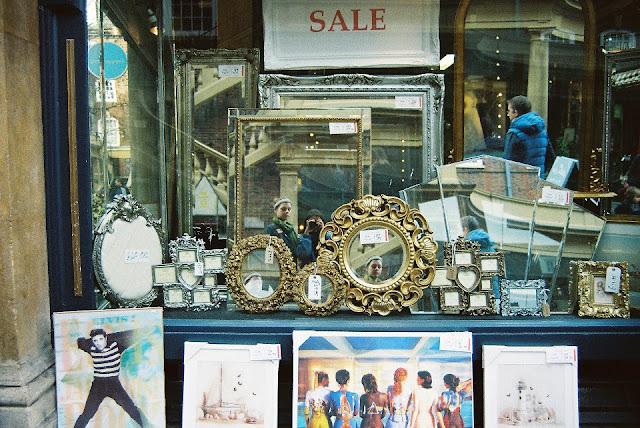