During the holidays, my dad and I took our thrice yearly trip to a photography exhibition. During Christmas it was, of course, William Klein and Daido Moriyama, you can see my post here. Dad and I had been looking forward to the Man Ray exhibition at the National Portrait Gallery for months - always seeing posters on the tube, luring us in, only to go and buy tickets for £10 each... So of course, expectations were high.

I do love Man Ray, and for my GCSE Photography, I 'replicated' his 'Tears'. Not very well, I must add, but ever since that piece, I decided that Man Ray was an imaginative dude with a skill for photography, despite not knowing much of his work. 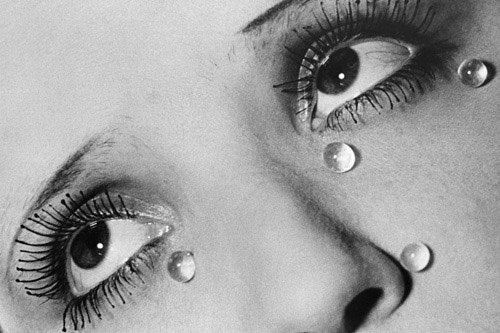 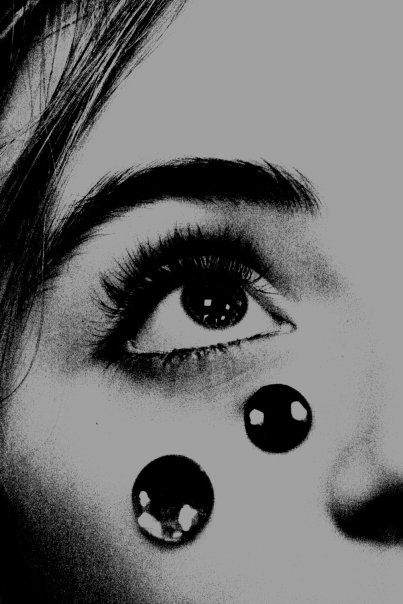 Obviously mine's nowhere near as good as Man Ray's though my model is exceptionally beautz. Katerina's eyes (and eyelashes) are clearly superior to Man Ray's model's...

So, Man Ray is known for his appreciation and experimentation of expression of the female form. While I thought a lot of his photographs were extremely beautiful, I've been to many exhibitions before and Man Ray's photographs didn't stand out particularly to me at all.

Of course I was walking around the exhibition telling myself it was fabulous so as not to mar the image I have of the renowned photographer in my mind. I looked at each photograph closely, trying to work out the spectacular use of lighting etc (a trait I've picked up from my dad... it wastes a lot of time).

In the end, I resolved myself to thinking that, a lot of the time, his early photographs in particular, he has made his name because of the people he has photographed rather than the quality and artistry of the images themselves. This said, I did think some of them were super - but I think this was perhaps because, when I looked at a photograph of a famous face I recognised, I was more happy that I recognised the face than anything else, thus complicating pure appreciation of the photograph with jubilation at having recognised a face.

There were some photographs that I absolutely loved, however, especially the ones depicting Lee Miller. Here are some of the ones that I actually bought... (postcard versions of course). 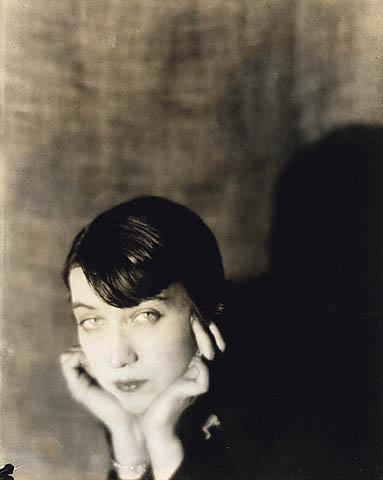 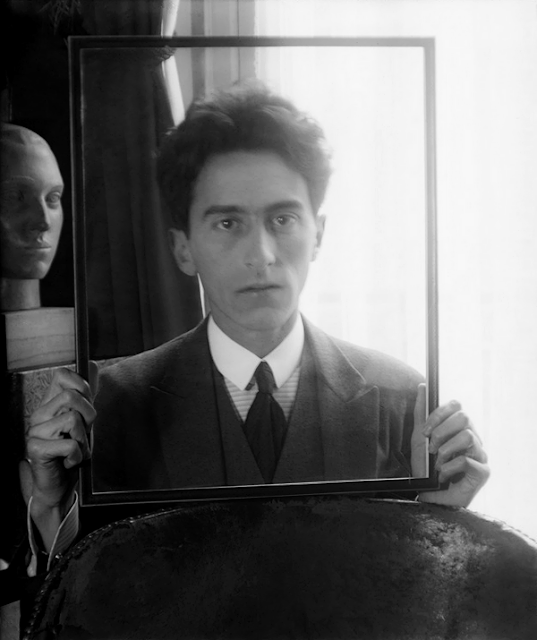 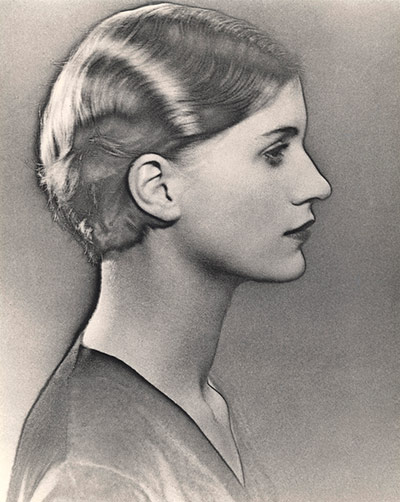 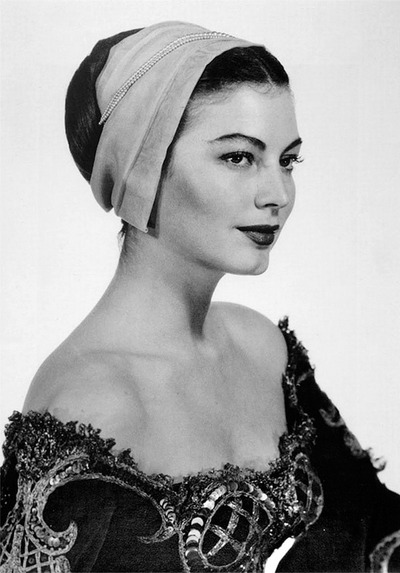 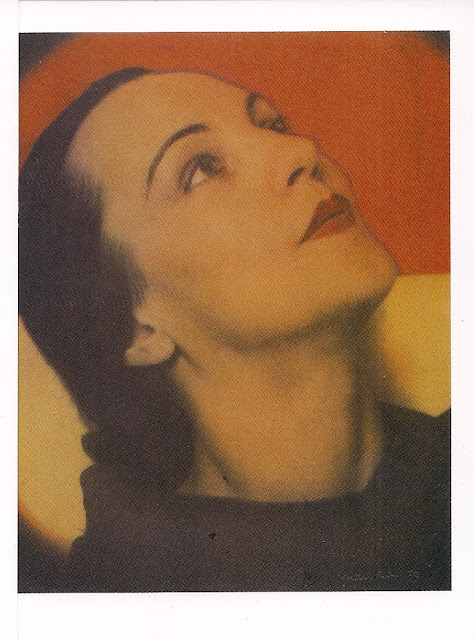 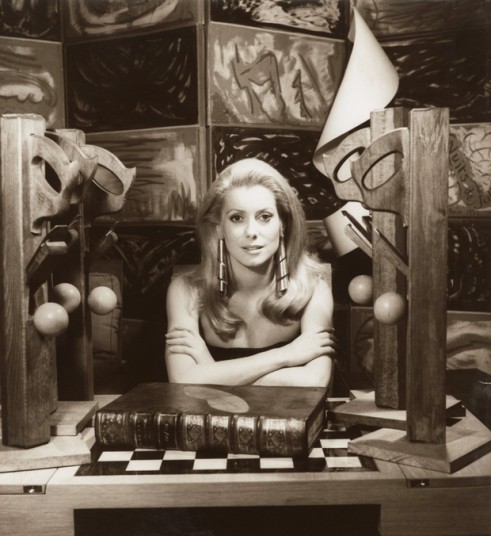